Early 2020 saw the outbreak and rampage of COVID-19. After the outbreak of COVID-19, Sichuan Neo-Green Pharmaceutical Technology Development Co., Ltd. (NGP) launched an emergency response, for which Chairman Zhou Houcheng gave comprehensive instructions on tasks including internal prevention and control, production and supply assurance, and emergency assistance to the infected area in Wuhan, and hosted the "NGP emergency assistance mobilization meeting" on January 20, 2020. NGP dispensed 500,000 packs of TCM granules free of charge, and donated materials worth more than RMB 38 million in total.

With the first "COVID-19 Prevention and Control Emergency Vehicle Permit" numbered "0001" issued by the Ministry of Transportation, NGP dispatched 28 "Mobile Emergency Smart Pharmacies for TCM" with 138 volunteers to the front line against COVID-19 for emergency assistance. According to incomplete statistics by the end of April 2020, the "Mobile Emergency Smart Pharmacies for TCM" had dispensed more than 500,000 packs of Neo-Bio® TCM formula granules free of charge in more than 350 hospitals and organizations nationwide, including Wuhan Jinyintan Hospital, Wuhan Huoshenshan Hospital, Wuhan Leishenshan Hospital, the makeshift hospital in Jiangxia District, Union Wuhan Red Cross Hospital and Hubei Provincial Hospital of TCM. In short, NGP had donated a total of more than RMB 38 million worth of TCM formula granules and COVID-19 control materials. 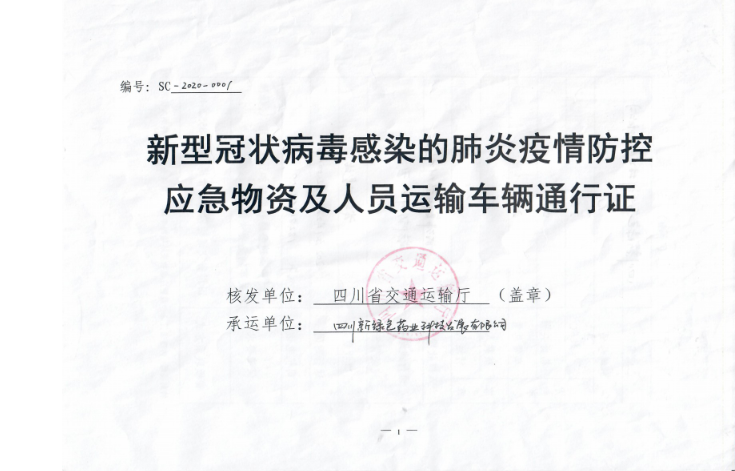 With the proven efficacy of TCM in the fight against COVID-19 being widely recognized by the government and the public, the "Mobile Emergency Smart Pharmacy for TCM" and the TCM formula granules developed by NGP have received widespread attention from the society and the media. The article titled the Key Role of Science and Technology in Overcoming the Pandemic written by the Party group of the Ministry of Science and Technology of the Communist Party of China was published in the 6th issue of Qiushi magazine in 2020, with a pictures and description of the "Mobile Emergency Smart Pharmacy for TCM" of NGP. It has been reported live on CCTV Xinwen Liaobo 6 times, in addition to more than 100 media interviews and reports by CCTV-4 Chinese International Channel, CCTV-13 News Channel, CCTV Oriental Horizon, People's Daily, Xinhua News Agency, China News of Traditional Chinese Medicine, etc.

The efforts of NGP to help fight COVID-19 have been praised by experts and front-line medical personnel. Academician Zhang Boli praised the NGP's "Mobile Emergency Smart Pharmacy for TCM" for its outstanding role in the fight against COVID-19 when closing the makeshift hospital in Jiangxia District. He also praised its complete range of medicines, quick service and good quality, stating that he was also taking the TCM formula granules provided by NGP. 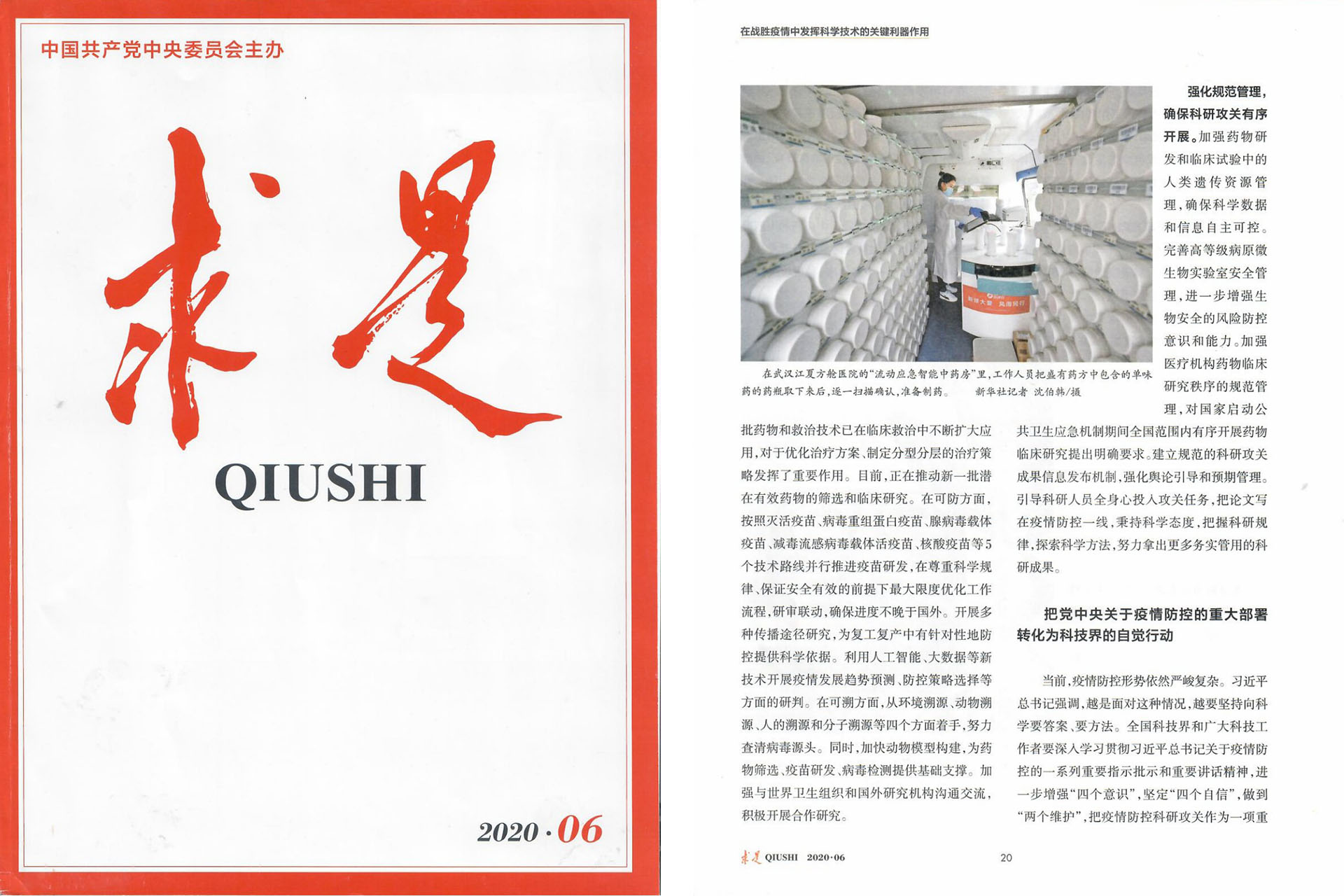 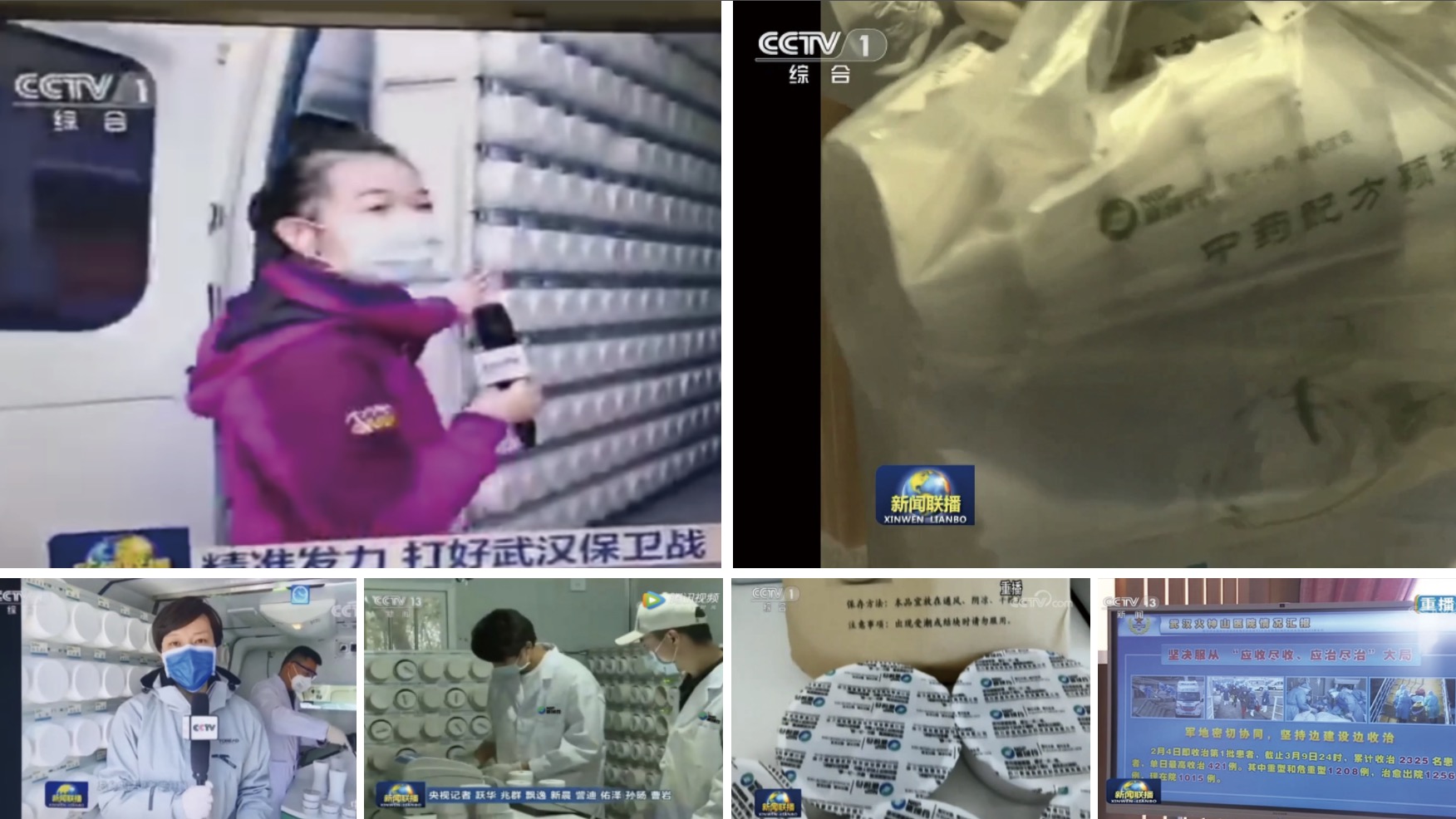 NGP has received letters of thanks from more than 100 hospitals and organizations nationwide, including the National Administration of Traditional Chinese Medicine, Wuhan Jinyintan Hospital, Wuhan Huoshenshan Hospital, the makeshift hospital in Jiangxia District, and the Frontline Command of the National (Henan) TCM Medical Team. In particular, Wuhan Huoshenshan Mountain Hospital wrote in its letter of thanks: "Your great act of love is the best encouragement for medical workers fighting in the front line of COVID-19 control. The Mobile Emergency Smart Pharmacy for TCM and the Smart TCM Pharmacy system developed by you are the promotion of Chinese quintessence with modern technology, which is a revolutionary initiative of TCM to serve patients efficiently, providing an important guarantee for our hospital to combine Chinese and Western medicine treatment, reduce the time taken to treat the disease and give full play to the advantages of TCM."

On May 21, the third Session of the 13th CPPCC National Committee kicked off in the Great Hall of the People, and at the interview activity of "channel to members", Wang Jie, Member of the CPPCC and Chief Researcher of the China Academy of Chinese Medical Sciences, shared his experience and insights on TCM against COVID-19. "The smart pharmacy vehicle of TCM formula granules (Mobile Emergency Smart Pharmacy for TCM) is driven to Jinyintan Hospital, Leishenshan Hospital, Huoshenshan Hospital and makeshift hospitals, where patients can get the medicine in one minute after diagnosis and treatment, and take dissolved medicine in boiling water, which is straightforward with no loss of TCM features," he said, in particular. 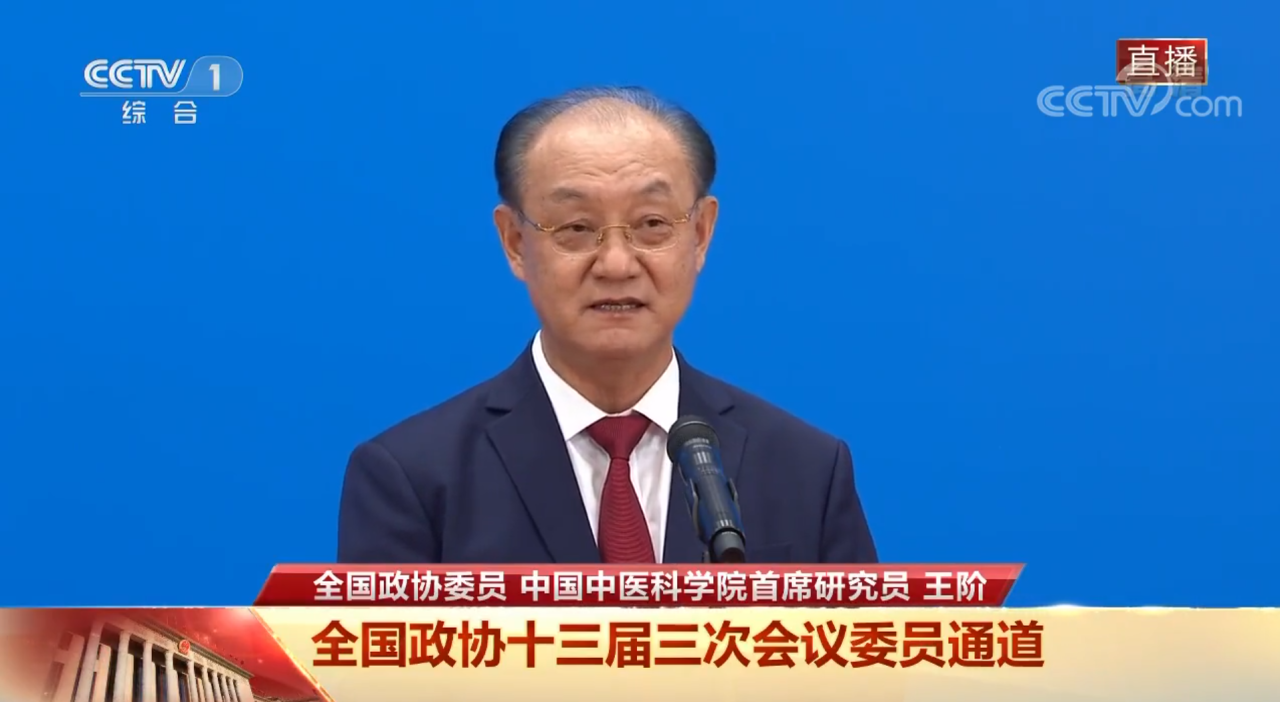 In May, COVID-19 struck in Jilin. NGP again dispatched "Mobile Emergency Smart Pharmacies for TCM" to help fight COVID-19, and as of June 6, nearly 6,000 packs of TCM formula granules were dispensed. 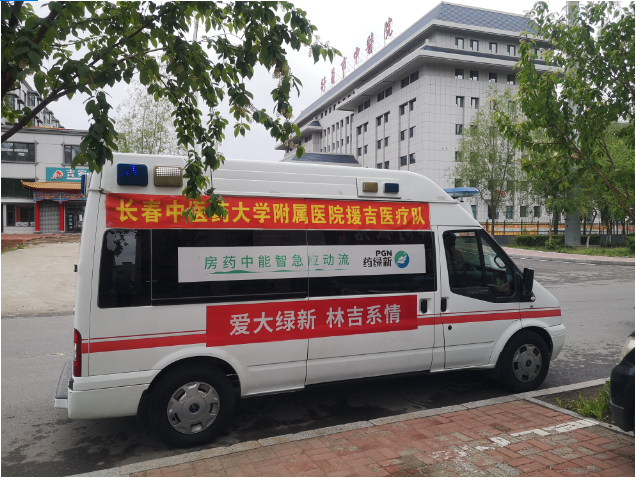 The TCM formula granules developed by NGP have also played an important role in the global fight against COVID-19. Embassy of the People's Republic of China in the Kingdom of the Netherlands distributed "health kits" to Chinese students in its consular district, which included NGP's TCM formula granules. So far, NGP's TCM formula granules have been exported to 15 countries and regions, including Hong Kong (China), the Netherlands, the United Kingdom, the Czech Republic, Canada, Brazil and the United States, making an important contribution to the global fight against COVID-19. 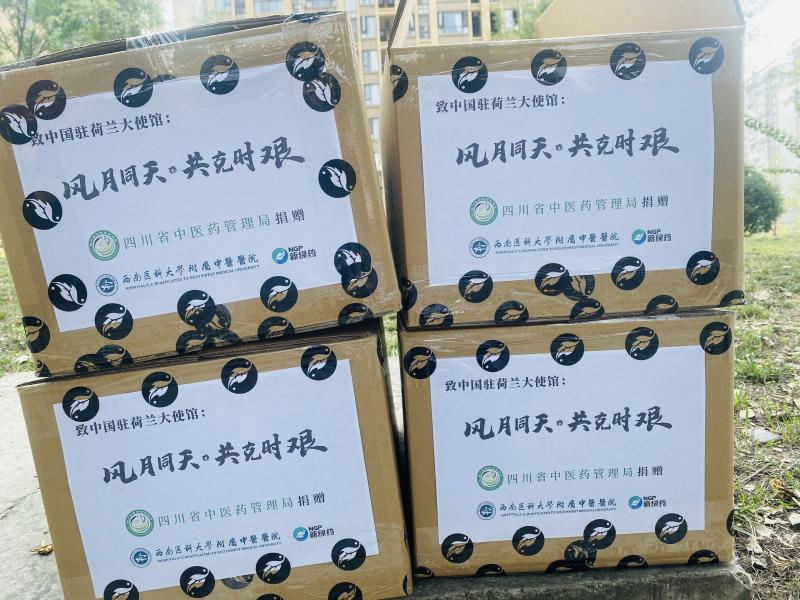