There were 25 pieces of material objects for fighting against the pandemic ending up in permanent collections of the National Museum of China.

NGP was granted the title of "Advanced Collective Fighting against COVID-19”. 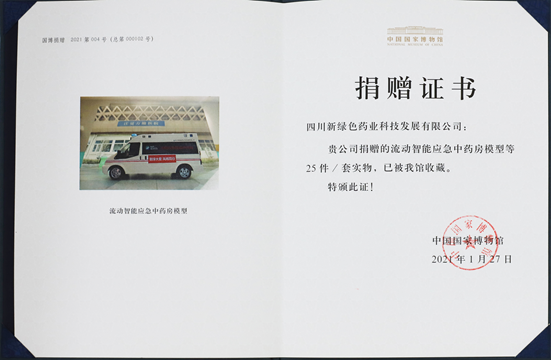 Appearing in CCTV News for 6 times and reported in Qiushi and People's Tribune for active fight against COVID-19 By the end of April, NGP had sent 28 "Mobile Emergency Smart Pharmacies for TCM" and 138 volunteers respectively to more than 350 hospitals and organizations including Wuhan Jinyintan Hospital, Huoshenshan Hospital, and Leishenshan Hospital, distributed more than 500,000 doses of TCM formula granules in total free of charge, and donated TCM formula granules and materials for pandemic prevention amounting to more than RMB 38 million.

TCM formula granules were exported to 15 countries and regions, including Netherlands, UK, Czech Republic, Canada, and Brazil, making a great contribution to the efforts of global fight against the pandemic.

A strategic cooperation agreement was signed with the "International Cooperation Center of National Development and Reform Commission".

NGP funded the construction of "Houcheng Building" for Beijing University of Chinese Medicine.

NGP was granted the title of "Sichuan Advanced Collective Fighting against COVID-19” and the "First Prize of CRACM Science and Technology Progress Award". 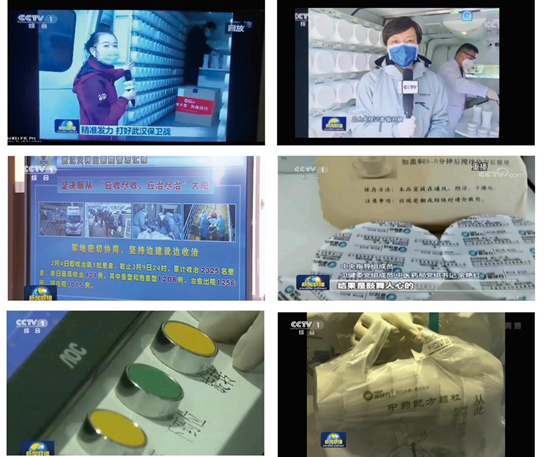 NGP was officially issued with CNAS certificate and ascended to the rank of Nationally Recognized Testing Laboratories.

NGP was approved to establish the Postdoctoral Innovation Practice Base of Sichuan Province.

The opening ceremony was held in Prague for Czech TCM center established in cooperation with the Affiliated Traditional Chinese Medicine Hospital of Southwest Medical University and MEDIRECO A.S. under the witness of the provincial people's government.

The National Administration of Traditional Chinese Medicine approved the establishment of "Key Lab for Evaluations on the Quality and Efficacy of TCM Formula Granules". 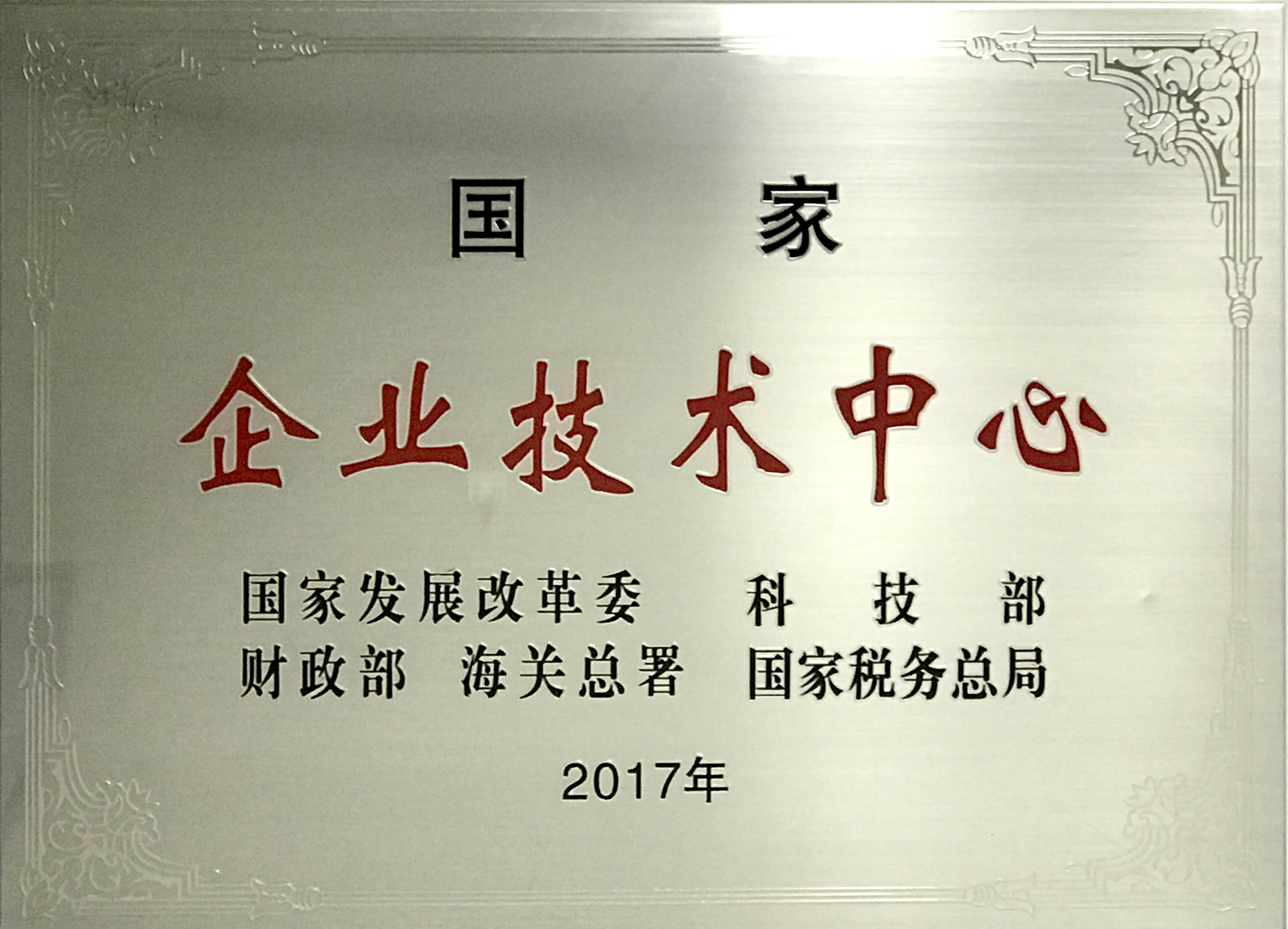 The Szechuan Lovage Rhizome Base was certified by national GAP for the second time.

"TCM formula granules and refined TCM decoction pieces" were granted the Certificate of National Torch Program issued by the Ministry of Science and Technology.

The construction of the TCM decoction pieces plant commenced. 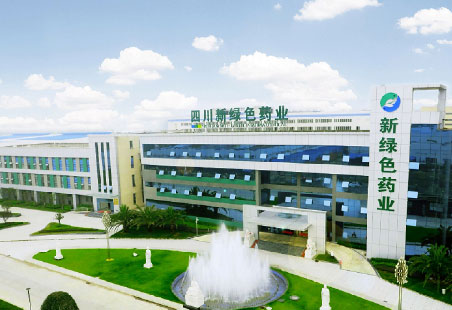 The TCM formula granules project was approved by Sichuan Provincial People's Government, and in this project, the research on single granules of more than 400 traditional Chinese medicines was carried out with the Sichuan Academy of Chinese Medicine Sciences (formerly known as Sichuan Academy of Traditional Chinese Medicine), Chengdu University of TCM and West China School of Pharmacy Sichuan University.